Empowering women through service and advocacy 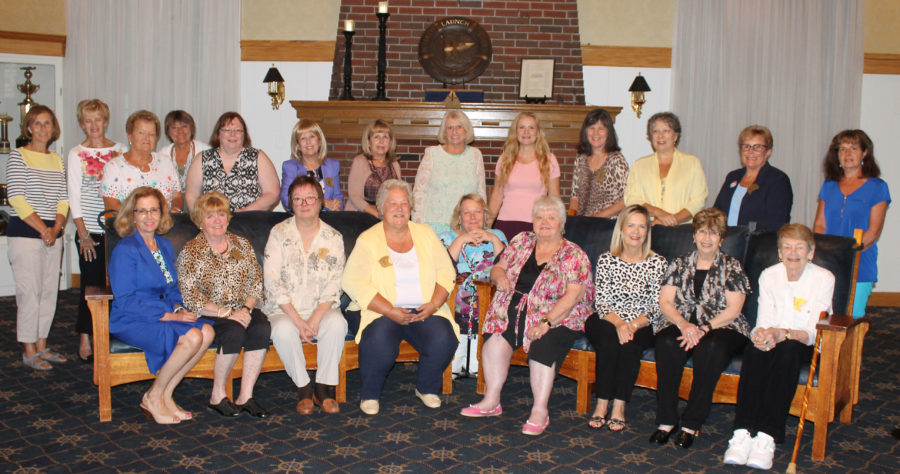 Zonta International is a leading global organization of professional women. Our mission is to empower women worldwide through service and advocacy.

Zonta International envisions a world in which women’s rights are recognized as human rights and every woman is able to achieve her full potential. In such a world, women have access to all resources and are represented in decision-making positions on an equal basis with men. In such a world, no woman lives in fear of violence.

Founded in Buffalo, N.Y., in 1919 by Marian de Forest, Zonta International is an organization of professionals empowering women worldwide through service and advocacy. There are more than 30,000 members in more than 1,200 Zonta Clubs in 67 countries and geographic areas. You can visit the Zonta International website at http://www.zonta.org/ 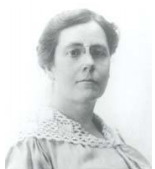 De Forest was a playwright and journalist. She was on the board of women managers for the Pan American Exposition and helped form the Buffalo Philharmonic Orchestra. She was inducted into the National Women’s Hall of Fame in 2001 in Seneca Falls, N.Y.

The word “Zonta” signifies honesty and trust in one of the dialects of the Lakota Sioux Native Americans. It was chosen by the women who founded Zonta in 1919.

em was inspired by several Lakota Sioux symbols. It blends the individual elements into a composite logo and extends their meanings to embrace the goals and objectives of Zontians. The symbols stand for inspiration, loyalty, working together, shelter, honesty and trust.